Jeffrey Morris, Founder and Chief Creative Officer of FutureDude Entertainment, was a featured speaker as part of the “Design Positionen” (translated to design paths from German) lecture series at The HTWG – University of Konstanz Technology, Economy and Design in Germany. The lecture series is dedicated to inspiring students to think about different career and life opportunities. Invited speakers talk about their development and heroes, serving as role models for the next generation. 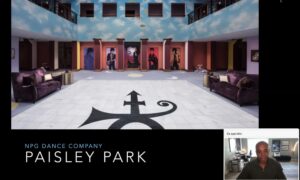 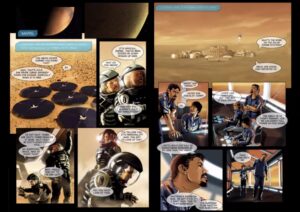 Morris shared work from throughout his career: Left – music videos with the one and only Prince; Right – Graphic novel

The audience for the session was comprised of students in the bachelor’s and master’s programs in graphic design, as well as professors, university employees and alumni. Jeffrey covered his sources of inspiration and important achievements in his career, including his first full-length feature film, Persephone, in production now. 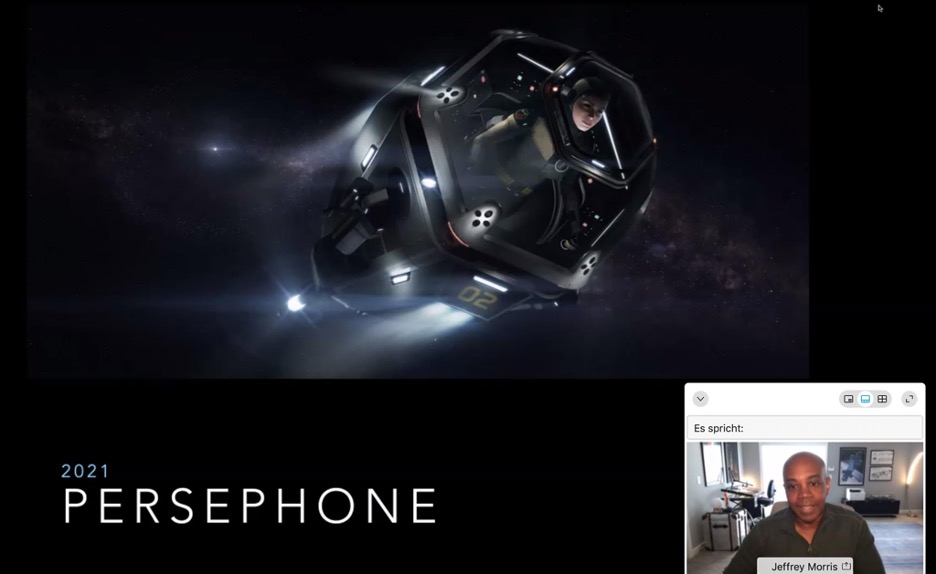 The session was hosted by Professors Brian Switzer and Robin Aure. According to Switzer, “Jeffrey’s presentation was a highlight in the lecture series. Jeffrey was inspiring, humble and professional, and simply likeable. The audience was constantly sending comments in the chat about how much they liked the work. This is a key sign that the talk was a success.”

Jeffrey is an active guest speaker on topics involving science and entertainment. 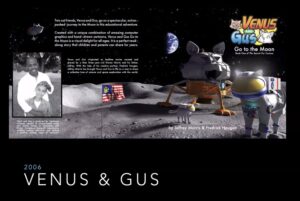 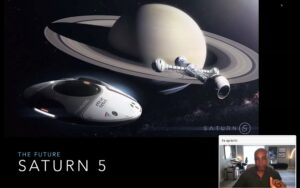