A new vision of sci-fi

Three astronauts have been dispatched on a mission to an alien planet.
Once there, they encounter the greatest mystery humankind has ever faced.

On a desperate journey to the nearest star, the cost of survival may be extinction 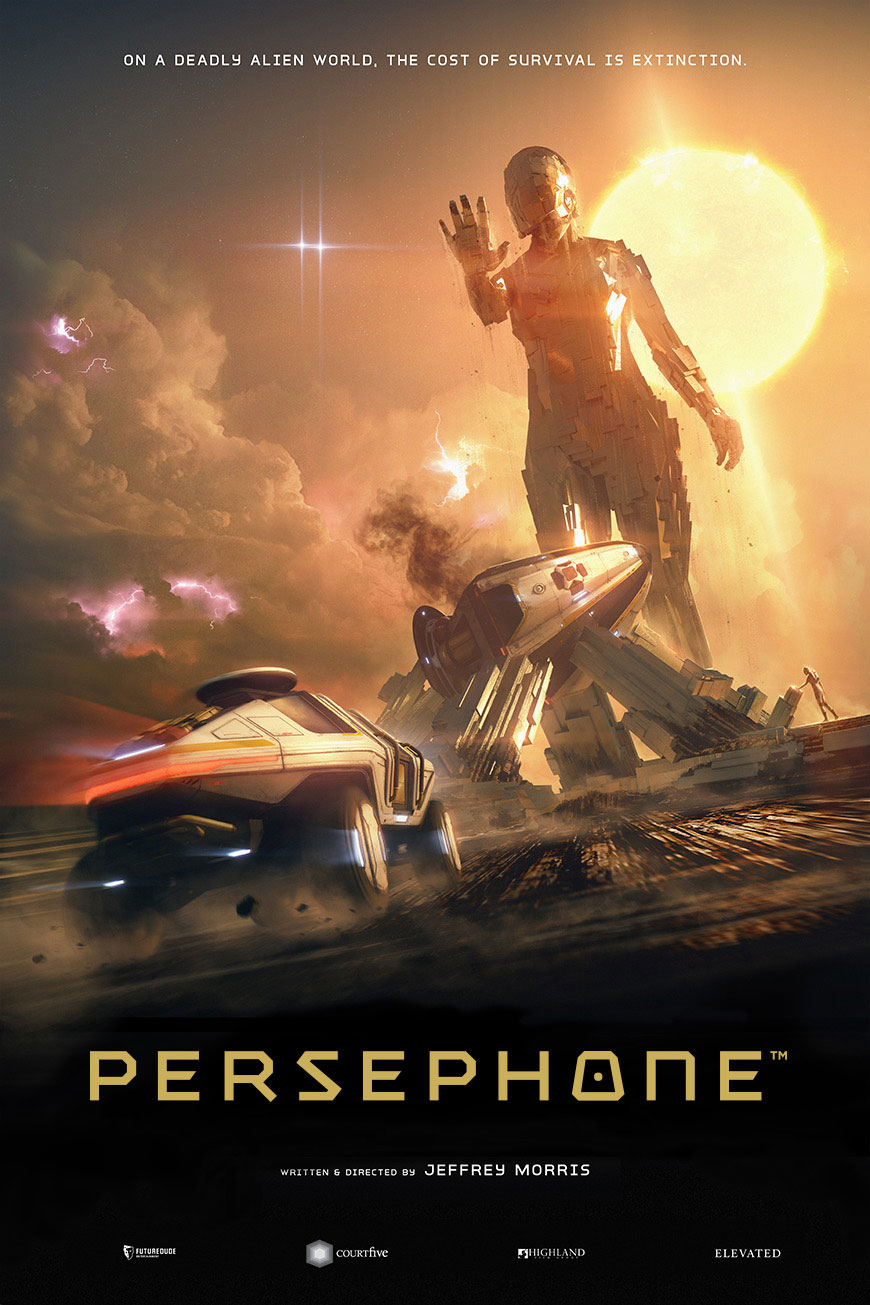 The giant ark-ship Odyssey and its ten thousand hibernating settlers have left behind a dying Earth — journeying for fifty years to the nearest star and its lone habitable planet, Proxima b. This new home for humanity is perpetually bombarded by deadly solar flares on its dayside, while the icy wasteland on its opposite hemisphere freezes in endless darkness.

When the battered Odyssey arrives, its crew discovers the automated radiation shield that was sent in advance to protect their colony has failed. Something appears to have damaged or even sabotaged their technology on a world where humans have yet to set foot. Astronaut Darcy Clarke — a young pilot born aboard the Odyssey — teams up with recently-awakened engineer Tanya Baxter to repair the failing shield in hopes of allowing the colonists to land before their vessel falls apart.

Waiting for the two women on the surface of Proxima b is the ‘geoglyph’— a continent-sized landform that resembles a giant metallic work of art. Is it a massive ore deposit, an alien message, or something far stranger and vastly more dangerous? 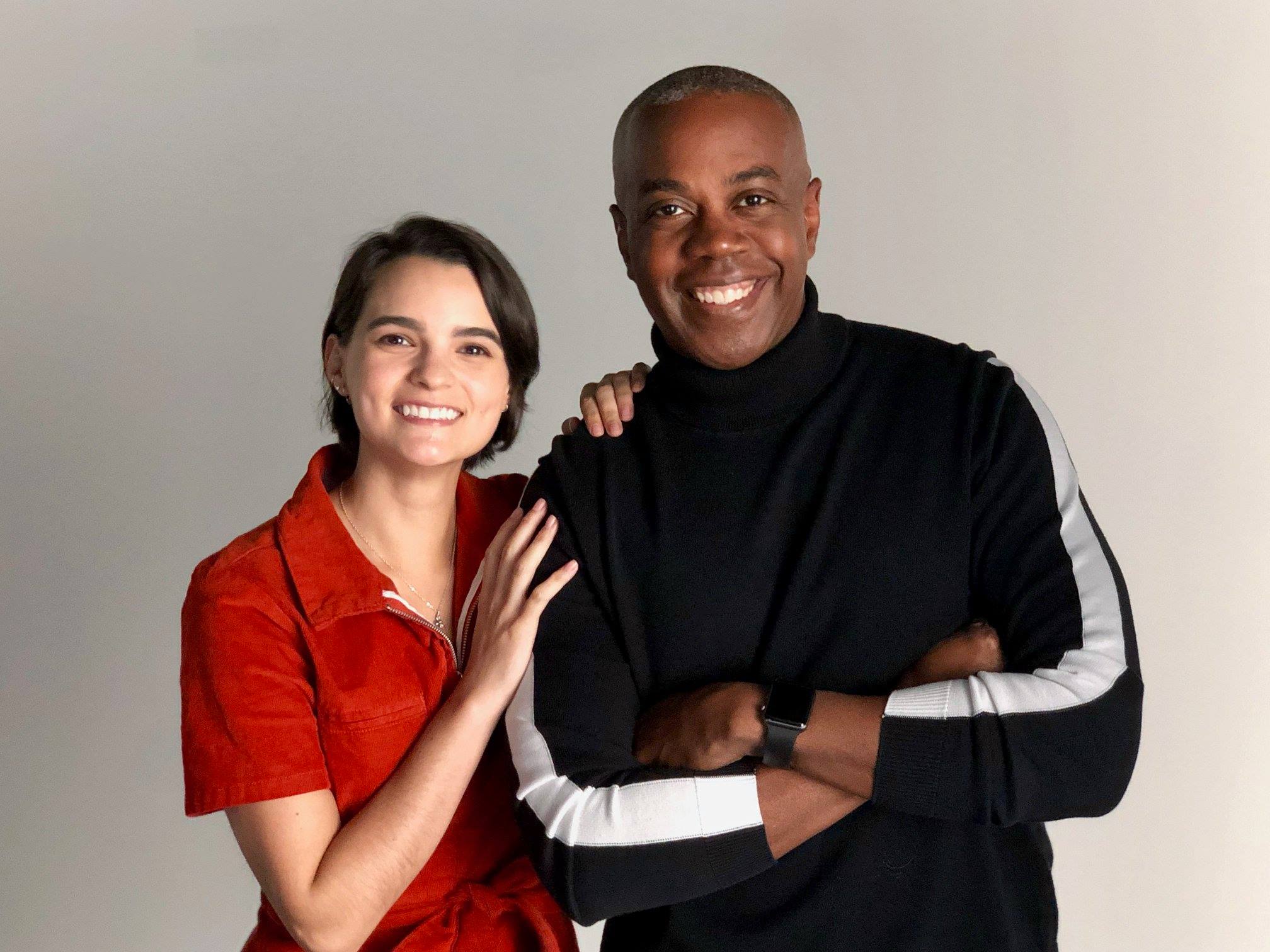 FutureDude Entertainment is gearing up to begin production for Persephone, its first major motion picture, set to shoot in Summer of 2022 for release in 2023. The film, set to star Brianna Hildebrand of Deadpool 2, is a futuristic and realistic science-fiction adventure film set on the planet Proxima b, which orbits the nearest star. 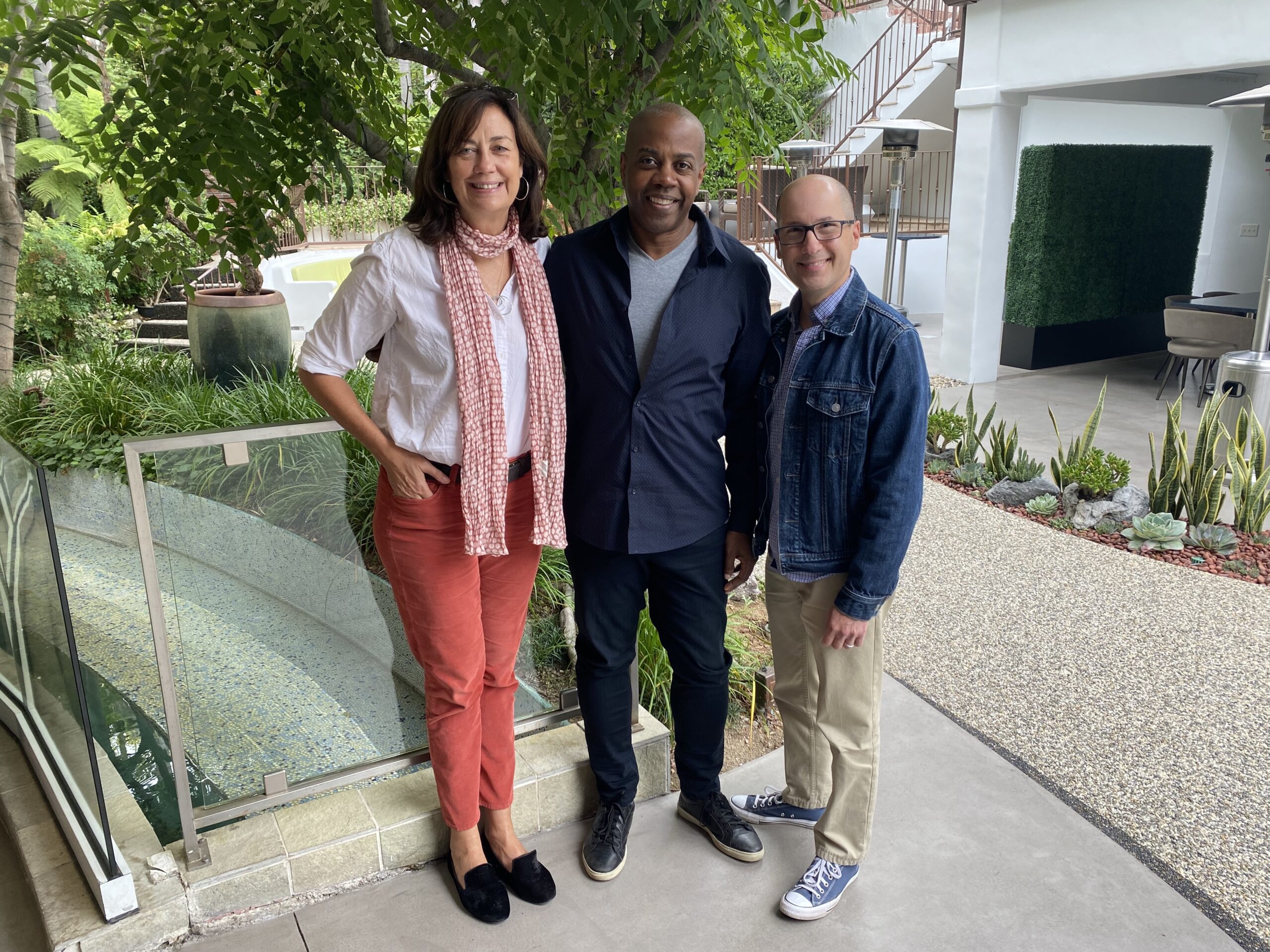 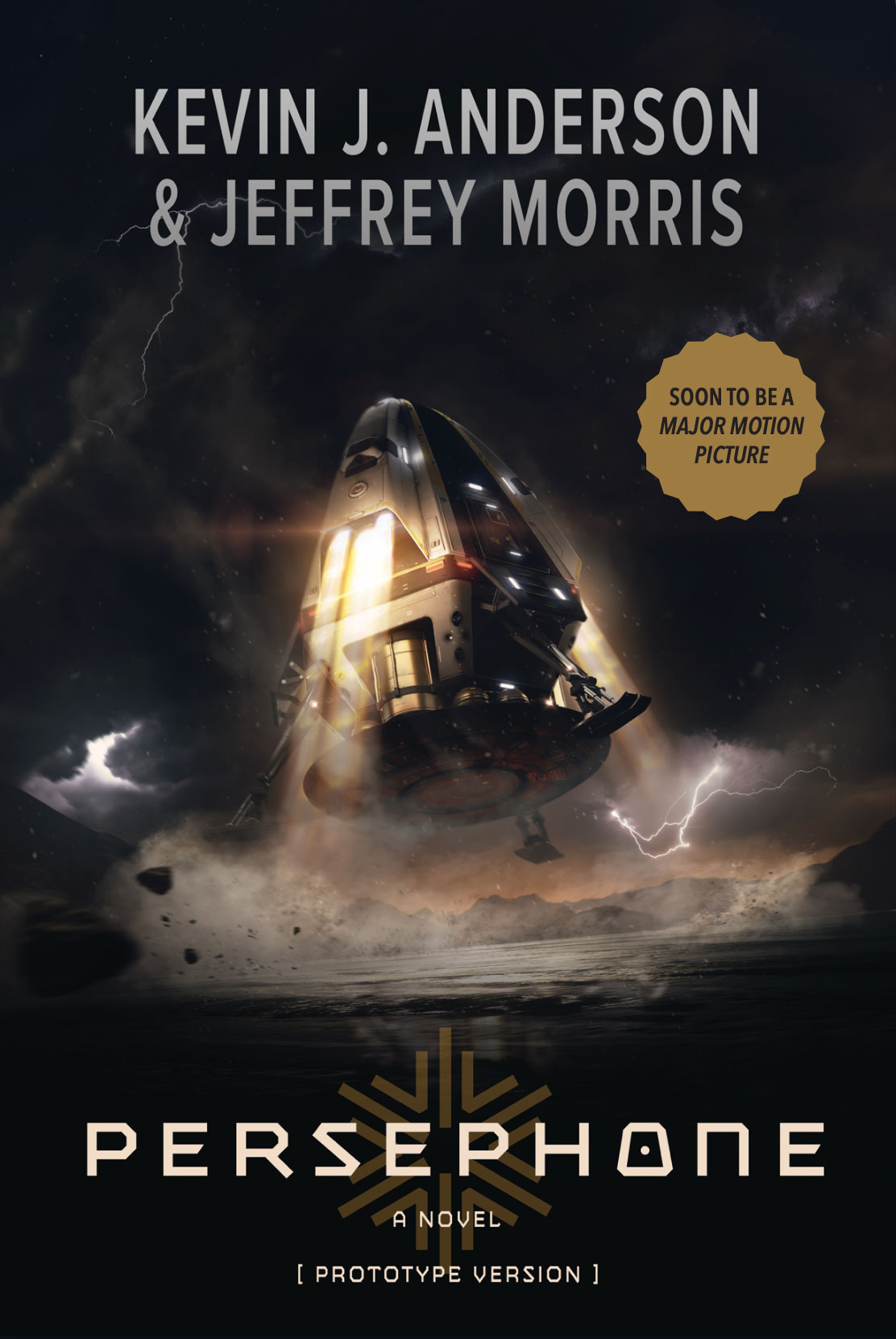 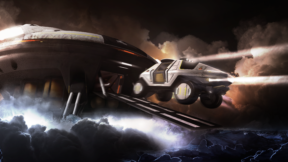 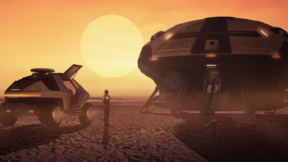 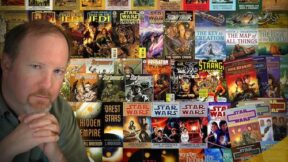