An unproven spacecraft, six astronauts in danger, the mystery of alien life. 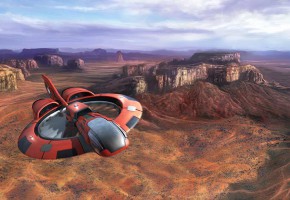 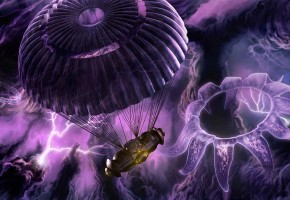 In the year 2100, explorers head to Saturn aboard the Titan Alpha. Halfway there — to pick up speed — the spacecraft makes a critical slingshot maneuver around the immense gravity well of Jupiter.

Without warning, the ship is damaged in a mysterious explosion. The injured crew is stranded in a decaying orbit around the huge gas giant. Within two weeks, their trajectory will bring them on a collision course with the fiery, volcanic moon of Io.

The daring rescue attempt to save them will challenge an experimental vessel and its crew. Their journey will uncover a murderous conspiracy involving an international energy cartel; and, ultimately, reveal the most astonishing discovery of all time: life beyond Earth!

This spectacular introduction to the Slingshot Universe features:

This spectacular introduction to the Slingshot Universe features: