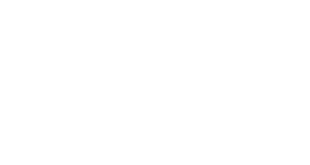 On the first manned journey to Venus, a tough engineer/astronaut struggles to keep his mission and his crew alive as they descend toward the terrifying world below. 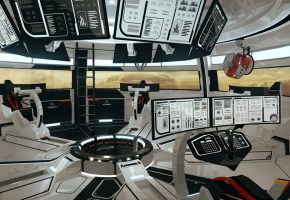 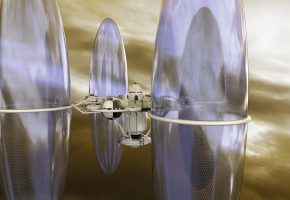 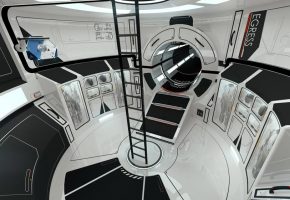 A Planetary Mission in Peril.

In the mid-21st century, when space exploration has been mostly outsourced to private corporations, a talented aerospace engineer named Desmond Clarke still sees an amazing future for humans in the cosmos. He proposes a manned mission to Venus to witness a massive geological event — the complete global resurfacing of the planet.

His international crew includes advanced AI lifeforms, known as “Exospheres,” who have physical, intellectual, and emotional capacities far beyond those of humans. As the mission reaches its defining moment, the ship’s people and machines clash with deadly consequences on both sides. Now they must work together to survive above a hellish planet under extraordinary pressure.

Based on the original graphic novel Venus: Daedalus One, the feature-length Venus: The Motion Picture is now in pre-production, scheduled to debut in 2019.

Now in active development, Venus is scheduled to debut in 2018. Follow the production of this sci-fi adventure as we continue to release new images and artwork.

Venus: Daedalus One
Graphic Novel
Join the crew of Daedalus as they descend toward a planet under extraordinary pressure.

Venus: Daedalus One
Graphic Novel
Join the crew of Daedalus as they descend toward a planet under extraordinary pressure.

Set in the year 2055 in the oceans of a climate-ravaged Earth, and inspired by classic undersea adventures, this futuristic series confronts viewers with issues ripped from today’s headlines. 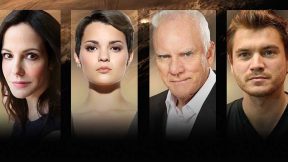 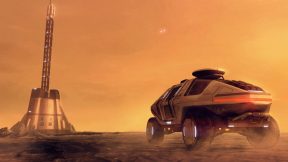 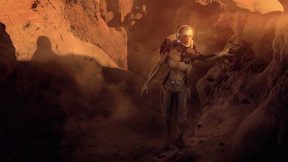