Future Dude was a gold sponsor of the event, and Jeffrey was a member of the panel “How Science and Fact Conspire to Create Breakthroughs.”

“Although we’re an entertainment company we’re such huge advocates for science,” said Jeffrey of the partnership. “Sci-fi is a gateway to STEM and helping people understand science. The people I met at this conference were excited about the level of realism we achieve at Future Dude.”

Jeffrey was honored to meet others who celebrate this connection including Al Warden who was Command Module Pilot for Apollo 15 and actor/entrepreneur Geoffrey Nokin one of the hosts of The Discovery Channel’s Meteorite Men.

And while meeting so many people who are passionate about the creation of a spacefaring civilization and using the vast resources of space for the betterment of the world, nothing beats getting to hold a real piece of the moon! 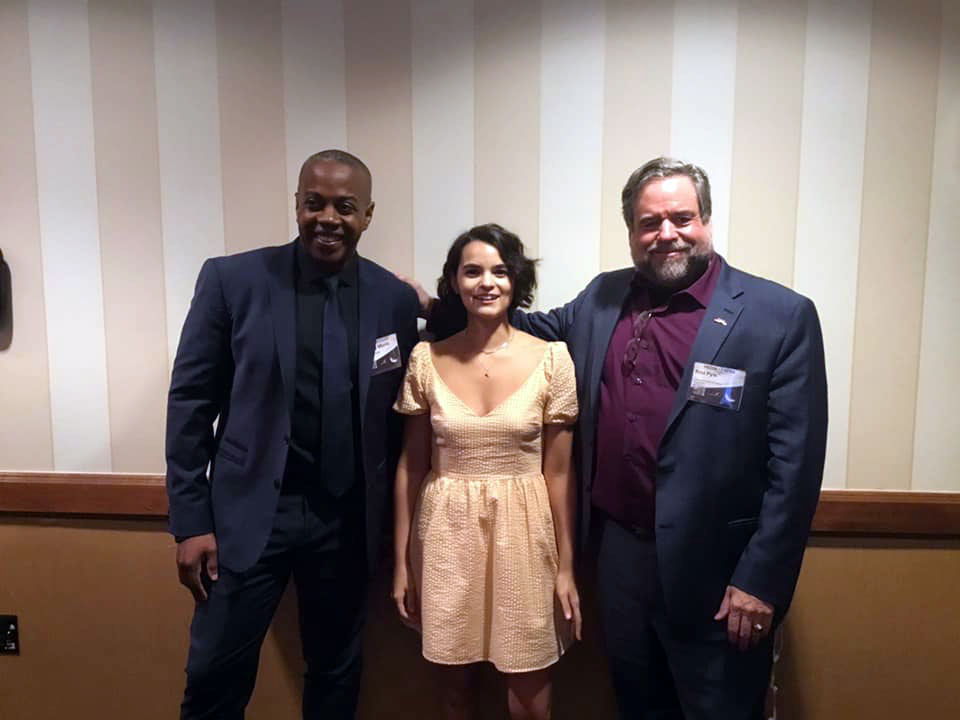 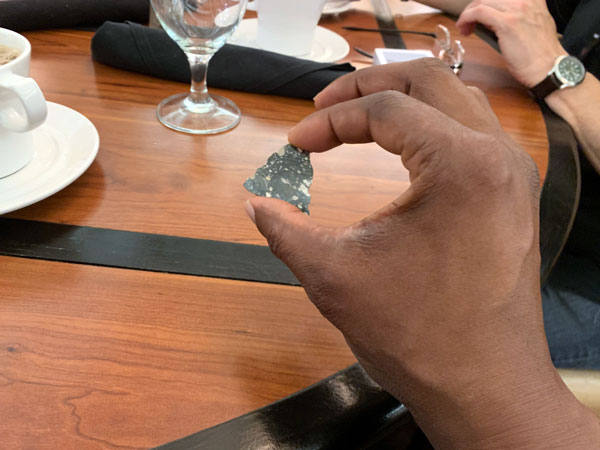