The year is 2185. Earth is no longer habitable, having forced the remaining survivors into space in search of a new home. With the discovery of the massive, lifeless planet Persephone, a team of three astronauts—resolute pilot Darcy Clarke (Hildebrand), offbeat engineer Tanya Baxter (Parker), and passionate scientist Kyle Niven (Hirsch)—is sent to tackle an unexpected lifeform risking human inhabitance and to determine: Can humanity survive without repeating the mistakes of the past? 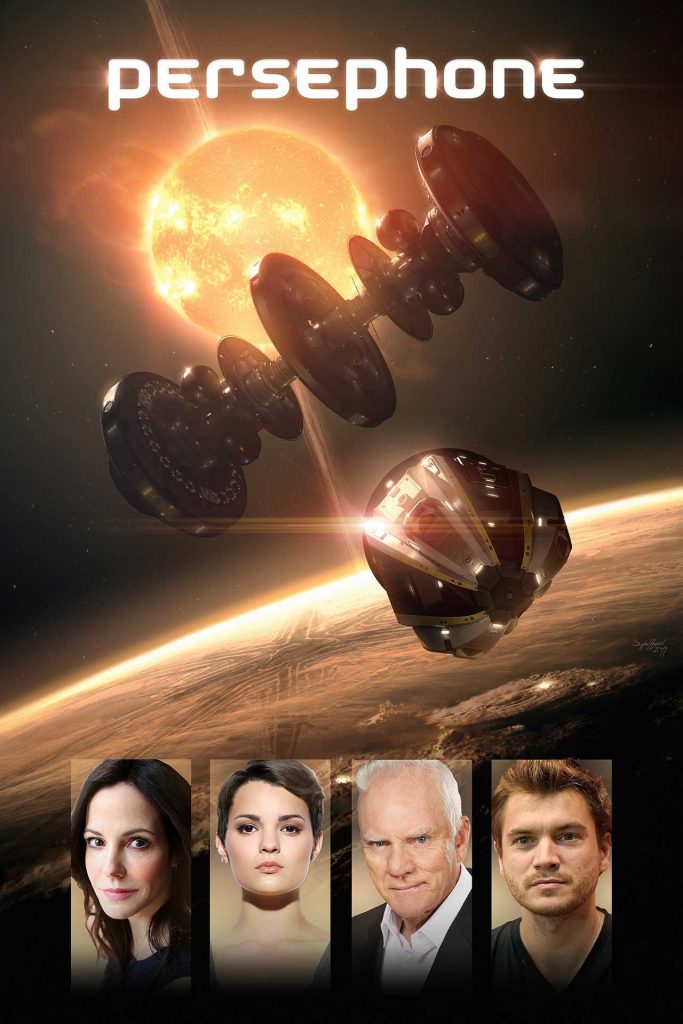