FutureDude Entertainment, is a premier source for original and captivating, future-focused adventure stories that span genres, media, and generations. 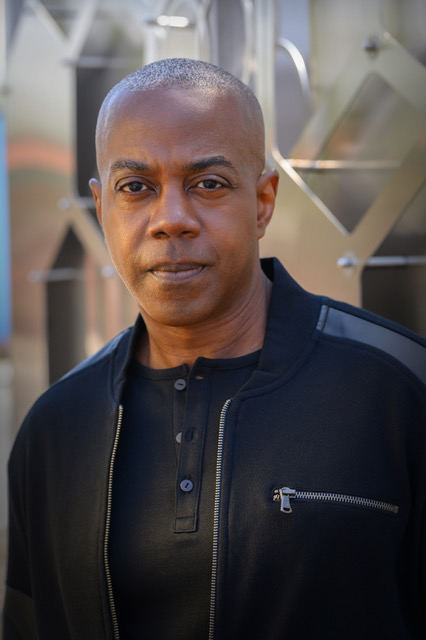 Since childhood, Morris has been a devoted science aficionado—focusing his passion on space exploration, oceanography, and meteorology. He channeled these passions into his creative endeavors, which were elevated over the years as Morris learned storytelling, illustration, and film production.

Morris was deeply inspired by movies like 2001: A Space Odyssey and Blade Runner, and television series like Space:1999 and the original Star Trek, while scientists and explorers like Jacques Cousteau and Carl Sagan became major influences.

Morris began creating his own stories and tech concepts as a teenager. For nearly three decades, he has unified his interests through a focus on entrepreneurship, art direction, science education, and interactive media.

In addition to creating a number of books, documentaries, short films, music videos, and applications for the Apple iOS, Morris has worked for influential clients like NASA and is an active guest speaker on topics involving science and entertainment. His company, FutureDude Entertainment, got its name from a popular blog Morris has been running since 2012. 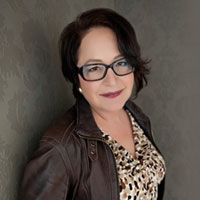 Anne Marie nurtures the financial and business relationships that bring FutureDude projects to life. An experienced multi-media business manager, Anne Marie’s credits include co-producer on the hit film Fried Green Tomatoes. From 1996 to 2001, Anne Marie was the Chief Operating Officer of Morgan Freeman’s company, Revelations Entertainment, where she led strategic financing and distribution efforts. In addition to her work with FutureDude, Gillen is a lecturer and executive coach. She’s co-authored two books on motion picture production and financing, including the 3rd edition of The Producer’s Business Handbook published by Focal Press. 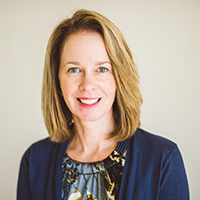 Founded in 2010 by writer and director Jeffrey Morris, FutureDude Entertainment is a production company that blends dazzling creativity with smart storytelling, and over the past decade our work has attracted passionate followers around the world. Our goal is to rekindle the human spirit of science fiction for a mass audience. By reuniting story, science and imagination, FutureDude creates epic entertainment, designed for film and television, for adventurous souls and inquisitive minds.

IT ALL BEGINS WITH “WHAT IF…?”

Science fiction is about more than entertainment. Visions of the future move our culture forward, propelling us toward the next frontier of invention and creativity. While we inhabit a world inconceivable to those living 100 years ago, we still believe the best days of humanity are ahead of us. But to realize the world of the future, first we have to imagine it. That’s our motivation.

LOOKING BACK TO LOOK FORWARD.

For generations, people have looked to the future and the cosmos for inspiration. For them, their children, and for new audiences, FutureDude creates experiences worthy of their intelligence and their hopes for tomorrow. We unite today’s amazing creative technologies with the character-driven sci-fi ethos of the 1960s and 70s. Like our heroes from Arthur C. Clarke to Stanley Kubrick to Gene Roddenberry, we weave captivating stories that provoke and enlighten as they entertain.

We believe science offers possibilities even more dazzling than fantasy. So a commitment to realism informs all our work. We collaborate with scientists, engineers and global institutions such as NASA and the European Space Agency to make our stories not only lifelike, but also profoundly plausible. FutureDude creates at the ever-advancing boundary between what is now and what could be tomorrow.

HUMAN STORIES THAT INSPIRE AND ENDURE.

Explosive action and visual effects may crowd the multiplex. But it’s relatable stories that endure after the bombast fades. We are committed to producing media that is socially relevant, diversity-driven, and grounded in human relationships — without excessive violence, negative stereotypes, or simplistic fantasy. We are building legends that will inspire a passionate following for decades to come.