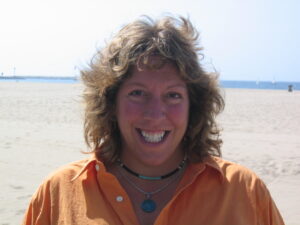 Award-winning visual effects expert Karen E. Goulekas has joined FutureDude Entertainment as Visual Effects Supervisor for its upcoming feature film, Persephone in pre-production now. Karen has a 40-year career as a visual effects artist, applying her talents to numerous films including the Green Lantern, True Lies, Apollo 13 as well as several TV series. She jointly won two Emmy Awards for her work covering the 1992 Summer Olympics. She also jointly won the BAFTA Award for Best Special Visual Effects twice, for The Fifth Element in 1998 and The Day After Tomorrow in 2005.

As visual effects (VFX) supervisor for Persephone, Karen will be responsible for understanding Jeffrey’s vision, introducing her own creative ideas, and collaborating with other professionals to bring this realistic science-fiction adventure film set on the planet Proxima b to life.

Jeffrey Morris, Founder and Chief Creative Officer of FutureDude is thrilled to have someone of Karen’s caliber on board. “Karen is known for her attention to detail and CG expertise. In a film where the settings are imagined but must be realistic, I can’t imagine anyone better for the role.” He added, “She is also known for being a great person to work with, and I’m looking forward to collaborating with her.”

Karen was interested in working on Persephone because it’s not just another sci-fi movie. “I was attracted to the project because it isn’t like your typical big battle,” she shared. “There’s actually a core story about humanity, our nature, our tendencies. It had a good message. I like the climate message.”

Karen credits both her perseverance and a bit of serendipity to get to where she is today. Going into college she knew she wanted to pursue something creative but admittedly couldn’t draw, so she studied journalism at the University of Connecticut. She eventually switched to an independent TV/broadcasting major after becoming a news anchor at the campus TV station.

Out of college Karen got her first job in front of the camera, but quickly discovered her true passion was more behind the scenes, doing camera work and Chyron – creating the images and phrases shown on screen during news broadcasts and weather. With a knack for basic animation in 2D, she was lucky to work for a forward-thinking General Manager at a TV station who brought on an early iteration of a 3D computer, and Karen found her medium. She honed her skills in 3D graphics and animation doing news and commercials, and then made the leap to film where she has spent most of her career.

From that first 3D computer to today, Karen has seen a lot of change. “In the beginning you had to be a bit of a programmer and know code to get around the limitations. It was very technical. But today the software is very robust. It allows us to concentrate on aesthetics.” 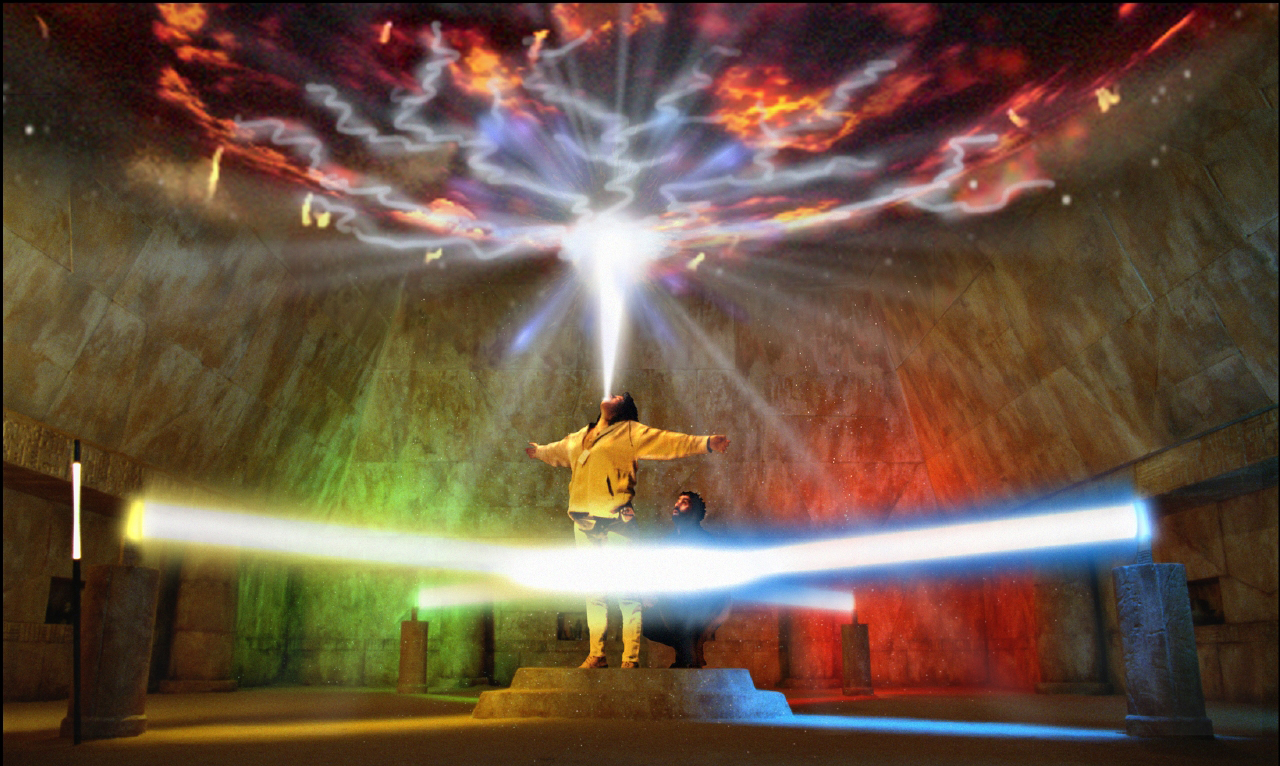 On preparing for a film like Persephone, Karen says the biggest challenge is always photo-realism. Knowing how important it is to Jeffrey that the film be scientifically plausible, Karen’s experience working on films with science and NASA advisors is a huge benefit to the team.

“Jeffrey has a clear vision and is so organized in presenting that vision — not every director is as good at communicating and getting the vision out there for everyone to see and understand. Once the vision is clear I can be creative and focus on making that as strong as possible.”

When asked what she’s most excited to work on, Karen did not hesitate. “Making the ‘geoglyph’ come alive – figuring out how it moves. It’s not a typical alien. We’ll get to try some cool stuff and we cannot know exactly how it will work until we try.”

It’s a big challenge, but the FutureDude team believes Karen is truly the right person for the job.