In a parallel dimension, an evil American government is enslaving Earths throughout the Multiverse — and our world is next. But one rogue agent is assembling a force to stop this threat forever. 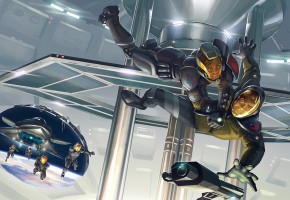 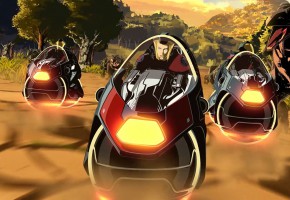 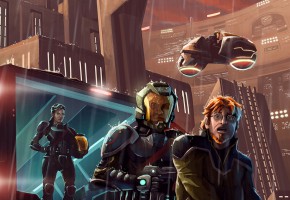 Escape Into The Multiverse

Parallel Man: Infinite Pursuit follows Commander Nick Morgan, an intelligence agent from an evil version of America in an alternate universe. His government, known as The Ascendancy, has attacked and enslaved eleven other Earths — and has set its sights on our world next.

Nick spent his childhood secretly learning of the freedom in other Americas, which turns him against the deadly goals of his leaders. Now, after stealing an advanced vehicle prototype and his A.I. companion Atlas, Nick is seeking out the leaders of a former rebellion known as The Futurists (led by a parallel version of Dr. Carl Sagan) to assemble a weapon that could stop the Ascendancy forever.

A rollercoaster tear through time, space and parallel dimensions, Parallel Man is an illustrated comic mini-series, a universe-hopping mobile game, and a 14-minute animated short slated to become a feature-length film.

In the recording studio with John Cho, Lance Reddick and Ming-Na Wen. 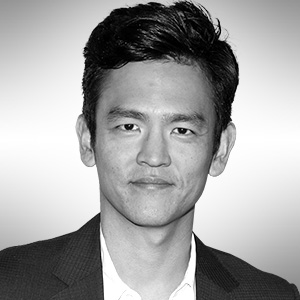 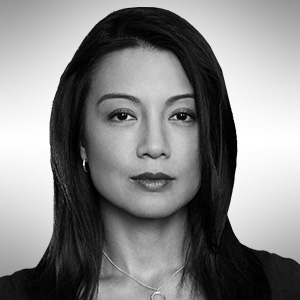 Set among the planets and moons of the Solar System in 2099, and inspired by positive visions of realistic sci-fi, the series explores the world of today through the compelling lens of tomorrow. 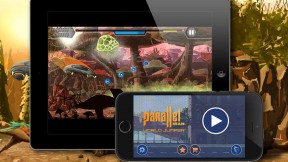 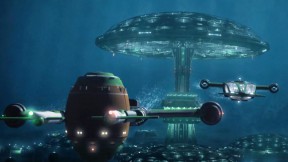 Watch Oceanus: Act One on Vimeo On Demand 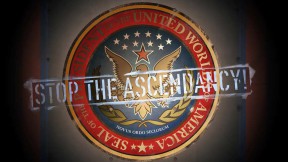