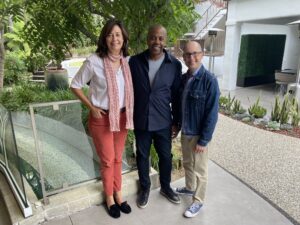 “We were immediately captivated by the ambition and integrity of Jeffrey’s vision,” said Fleming and Ordesky. “His world building is so rigorously researched and richly imagined, it feels like stepping into the future. This is a fresh, diverse voice in science fiction and Persephone is but Jeffrey’s first chapter.” 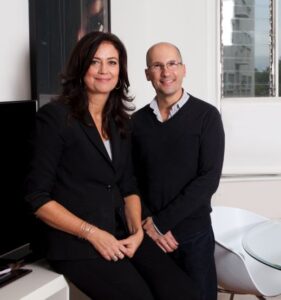 The film output of the Court Five partners exceeds $4 billion in global box office, including The Lord Of The Rings trilogy (which Ordesky executive produced); The Golden Compass; The Frozen Ground; as well as Oscar, Golden Globe, and Palme D’Or winners like Shine and Dancer In The Dark.

“The caliber of work that Jane Fleming and Mark Ordesky have spearheaded is legendary. To have them leading Persephone elevates this project to an entirely new level,” said Jeffrey Morris, the film’s creator. “With their expertise and guidance, Persephone will set a new standard for contemporary space action/adventure while, at the same time, harken back to classic science-fiction films like 2001: A Space Odyssey.”

Court Five launched its TV business with the groundbreaking ABC series The Quest and has now re-imagined it for Disney+. It will stream in 2022. New series (Queer Eye and Legendary) are being developed and packaged with Endeavor Content and Scout Productions. Fleming and Ordesky are members of the Producers Guild of America and the Television Academy. Fleming is the President Emeritus of Women In Film, and Ordesky is a member of the Academy of Motion Picture Arts and Sciences. 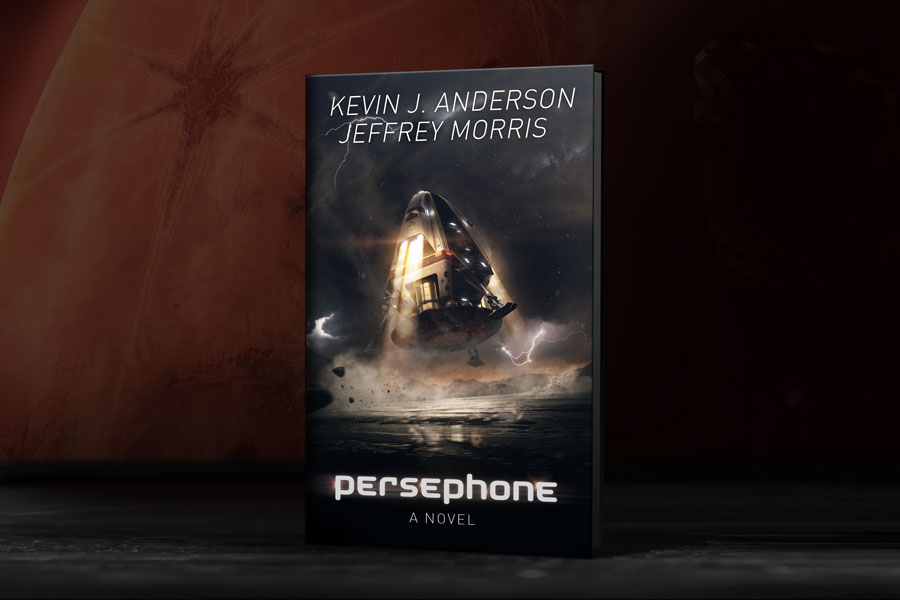 After several years of development, Persephone will shoot in 2022. Casting is underway and visual effects are being developed by Pixomondo. The production will utilize new LED Volume technology—currently used by Disney+ in its Star Wars series The Mandalorian. Makinarium, based in London, has begun constructing sets, props, and miniatures at Pinewood Studios which will be shipped to North America for filming. International distribution of the film is being handled by Highland Film Group. 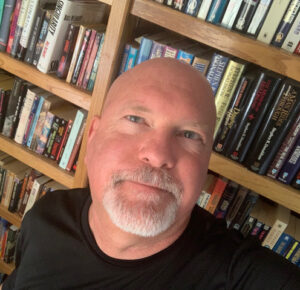 In addition, Jeffrey Morris is collaborating with bestselling sci-fi author Kevin J. Anderson on a novel based on the Persephone movie. Anderson has published more than 170 books, 58 of which have been bestsellers, including numerous novels in the Star Wars, X-Files, and Dune universes. He serves as Co-Executive Producer of the film.

For over a decade FutureDude Entertainment has been a premier source for intelligent, captivating, future-focused storytelling that spans genres, media, and generations. Through the creation of visually-stunning, smart, yet easy-to-comprehend stories and images targeted toward mass audiences, FutureDude is revitalizing the ever-evolving genre of science-fiction entertainment.