The cast for Persephone has been announced. The film is starring:

Persephone is the story of three astronauts from Colony One—an enormous space vessel traveling to Alpha Centauri. The trio have been dispatched in a shuttlecraft to repair a system designed to shield their new home of Proxima b (aka Persephone) from constant, deadly solar flares emitted by Proxima Centauri. The goal is to fix this shield at all costs as it is the key to living on the surface.

What follows is an amazing journey that will carry the Colony One astronauts across the hostile landscape of Proxima b in search of clues to the greatest mystery humankind has ever faced. The film Persephone is an adventure that will determine the ultimate destiny of our species.

The film is in preproduction and will begin shooting in early 2019 for a 2020 release. 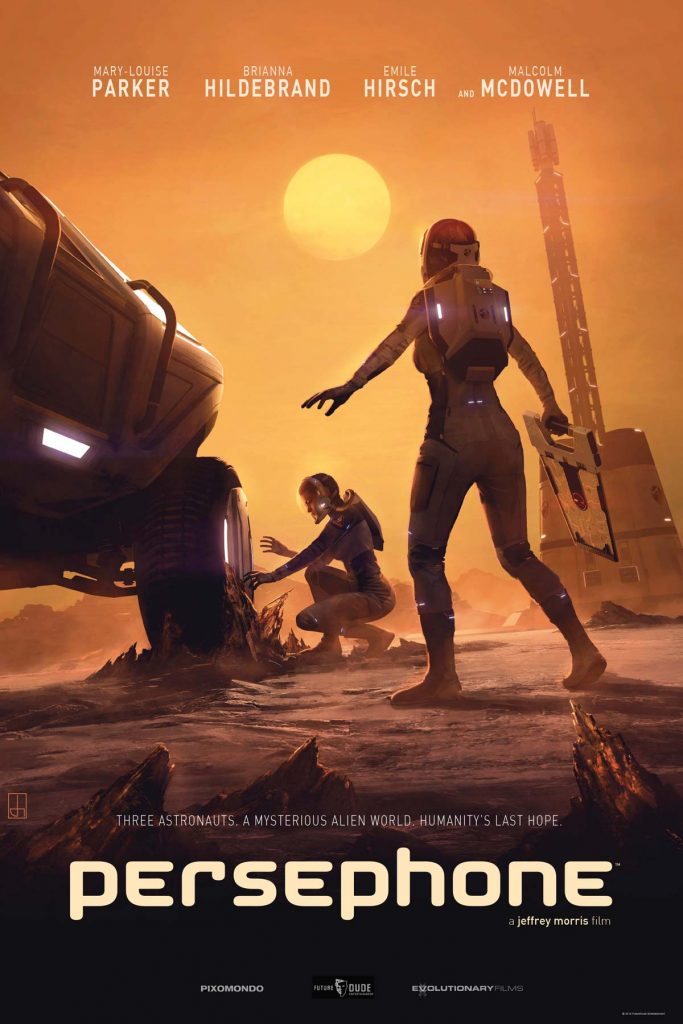